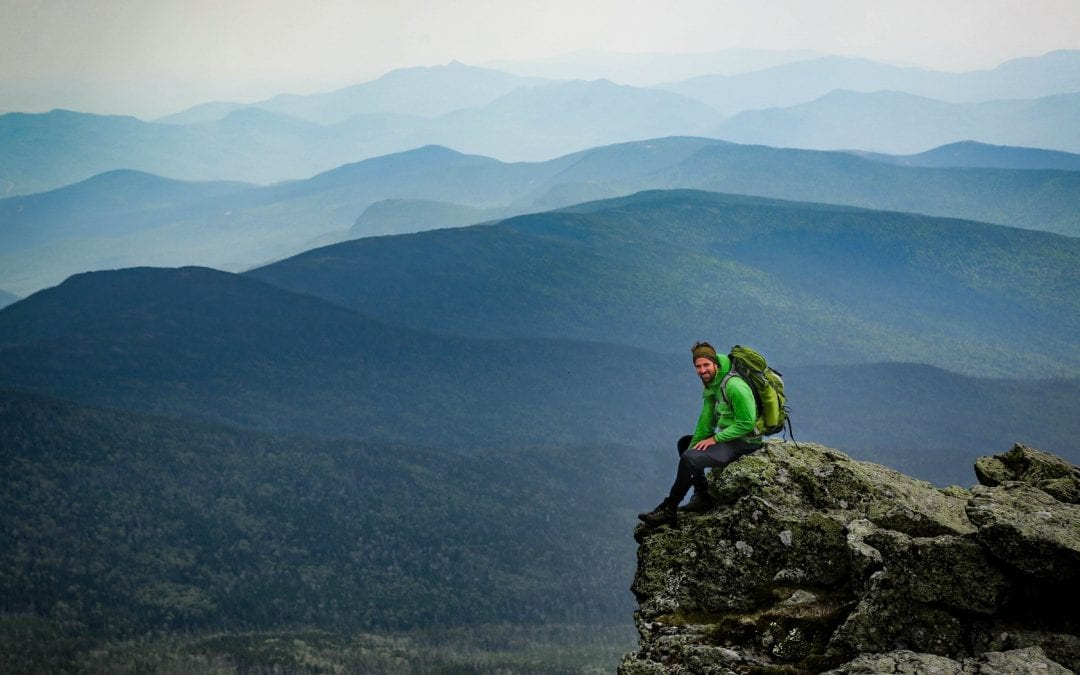 Rock the Park is an Emmy-award winning television program that also happens to be one of our favorite family television shows. We fell in love with the show a couple of years ago, and were amazed at how it entertained everyone in the family, from 4 to 40 years of age.

Each episode follows Jack Steward and Colton Smith as they travel to one of our country’s national parks. The hosts are down to earth and relatable, but equally adventurous and inspiring. They are not afraid to go off the beaten path and show just how much these national parks have to offer. 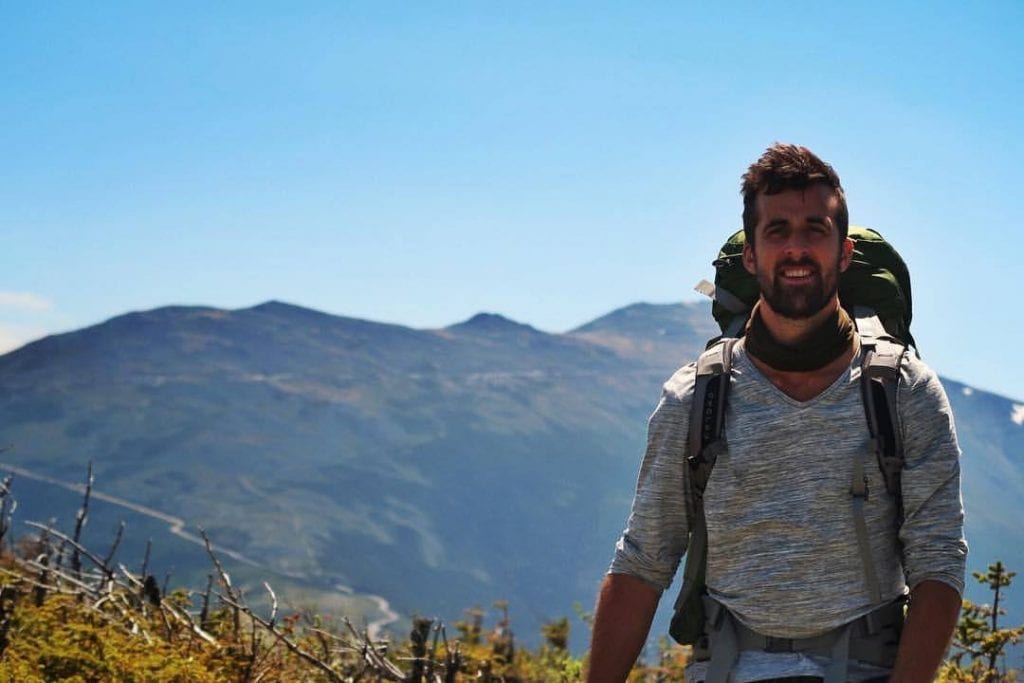 On this week’s RVFTA podcast episode, we are so excited to interview Jack Steward, one half of “Those Park Guys”. Jack grew up in the North Woods of Minnesota, so he was no stranger to the outdoors. However, a family trip to Grand Teton National Park changed his life forever. Once Jack had climbed to the top of a mountain, he was hooked and determined to do it again and again.

Later, as a freelance producer in Los Angeles, Jack continued to escape to the great outdoors to find adventure and also reflection. Eventually, he and his buddy Colton decided to turn their hobby into a job. They pitched the idea for Rock the Park, and eventually landed their dream gig.

We are so happy that they did. Rock the Park airs every week on ABC, and is a wonderful example of how television can be educational, uplifting, and inspiring. If you haven’t yet watched an episode, find out where it airs in your neck of the woods here.

Segment One: Jack Steward and Rock the Park 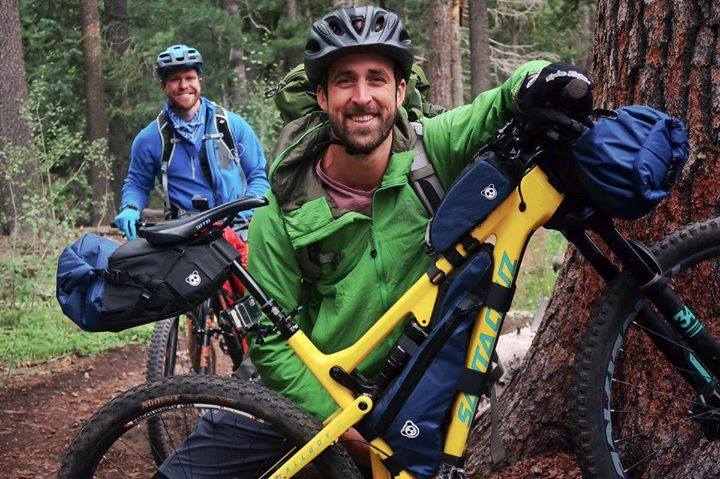 In the first segment, Jack talks to us about how he and Colton developed the concept for Rock the Park, and why they were inspired to produce this show. As parents of young boys, we were so encouraged to hear how Jack’s experiences as a child impacted his career path as an adult. We make such an effort to impart a love of the outdoors to our children, and we just hope that they will carry that into the future.

We also get to go behind the scenes and hear what it really takes to produce a season of Rock the Park. How do they pick out the national parks that will be featured? How long to they spend in each park? What does a day of filming really look like?

Plus, Jack actually tells us what his favorite national park is. We kind of expected the politically correct answer where he claimed that they are all special in their own way, and it’s impossible to pick just one.

But nope. Spoiler Alert. Jack’s favorite park is Death Valley National Park. Surprised? So were we. But we were also touched to hear about how this national park has had such an impact on his life. Take a listen to Jack’s story and you might just find yourself hiking out into the wilderness alone with a tent. 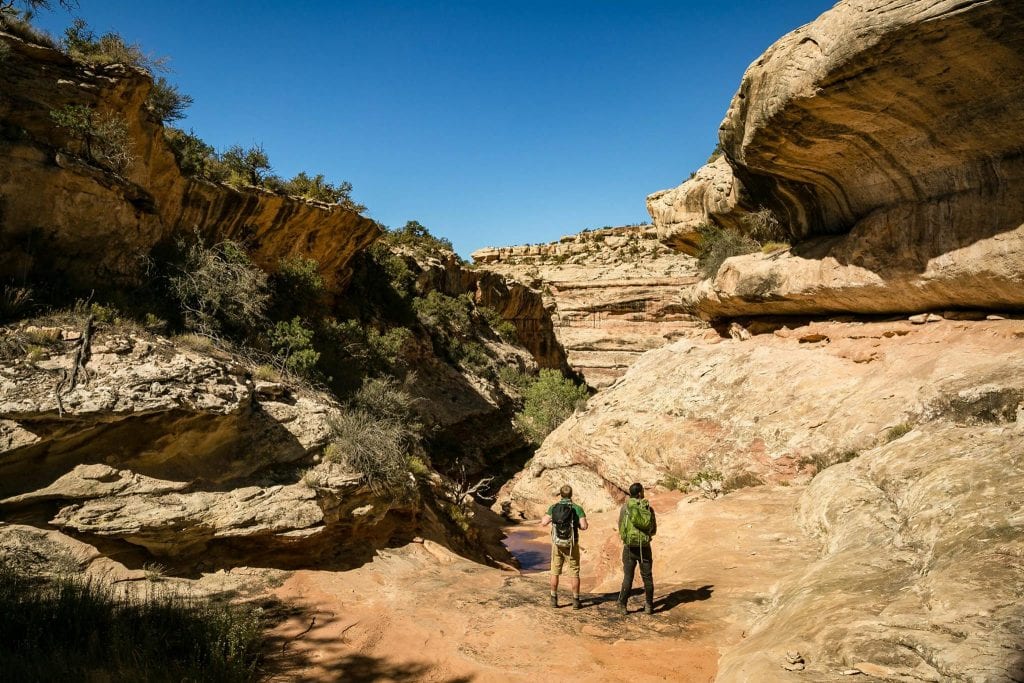 In the second segment of the podcast, Jack gets even deeper and shares with us some of the biggest lessons that he has learned from all of the time spent in national parks.

Jack and Colton’s motto on the show is, “If we can do it, so can you.” We take this pretty literally, and ask Jack for his best advice on exploring national parks. Whether you are a park novice who is about to drive your first loop road, or a seasoned backpacker with a crew of young kids, Jack has some tips for getting out of your comfort zone this year.

And don’t worry…Jack told us that they are working on the whole show-streaming thing and will have it sorted out soon. We’ll share the details when we find out.

The Micro Mini Kick Scooters are being inducted into the RVFTA Gear Hall of Fame this week. These scooters have earned their place on our favorite kid items of all time list after about six year of serious wear and tear.

Our twins got their first Micro Mini Kicks at the age of two. They used them on an almost daily basis until the age of five, when we bought them the Maxi Kicks. Wesley got the 3-in-1 scooter for his first birthday and is still using it today at the age of four.

What makes these great for the RV?

Micro Minis are so much easier to pack than bikes or tricycles when the kids are little. The quality of these scooters means that you can make a bit of an investment early on and be absolutely confident that it will last until your child is ready for a two-wheeler bicycle.

Scooters are a fantastic way for kids to get around the campground. Our boys would ride these to the pool or playground. We all know that toddlers on tricycles or training wheels are about the slowest moving objects on the planet. Do yourself a favor and go with the Micro Minis instead.

Bottom line is these are the perfect birthday present for a one, two, three, or four year old little camper. Go ahead and let the grandparents know.

There is no one perfect camp chair for everyone, so luckily Cabela’s makes about a gazillion models to choose from. Each member of our family has a different preference, and we bet it’s that way with most campers. We mentioned a few of our favorites on the show, but you can check out a complete lineup here.

See you at the national park! 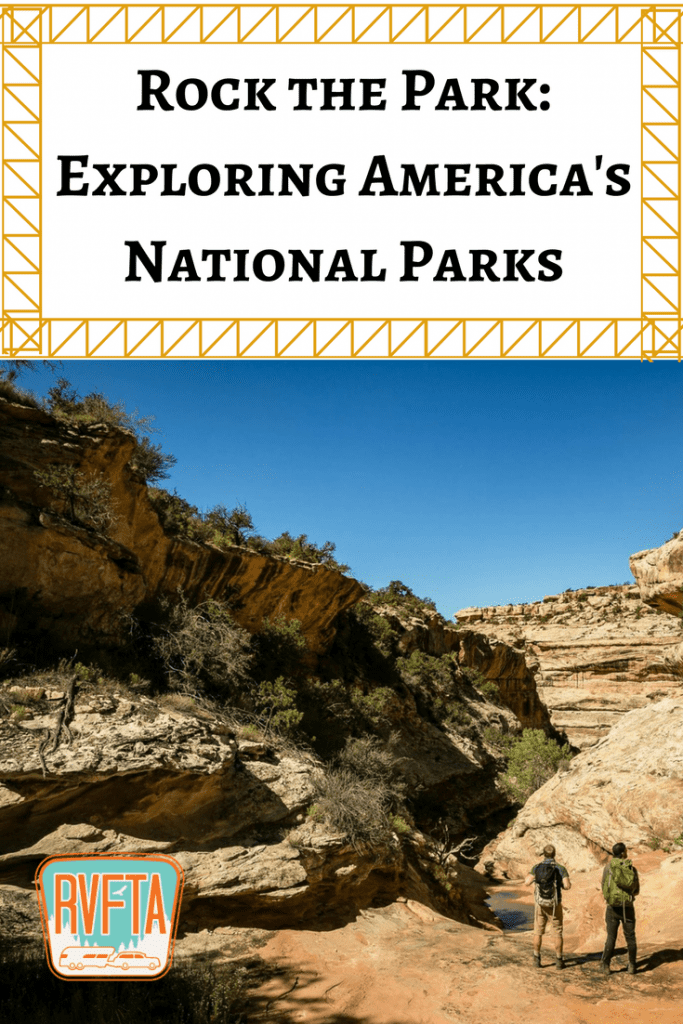