The CCC and its Lasting Impact on the Great Outdoors

The CCC and its Lasting Impact on the Great Outdoors 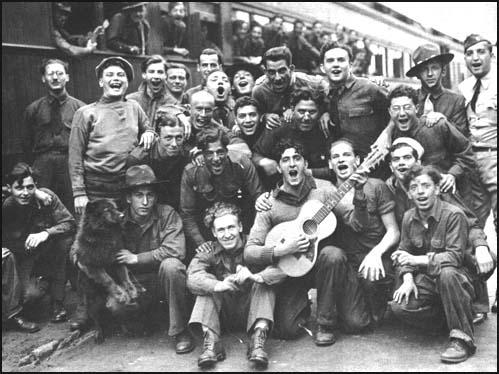 Most of us have probably camped or picnicked at a CCC built facility and not even realized it. So what was the CCC? And why does it matter to us today? Our guest on today’s podcast is longtime RV Atlas contributor Casita Dean May. Click on the media player above to listen to Jeremy and Dean’s conversation about the history of the CCC and its lasting contributions to the great outdoors in America. Or simply continue reading Dean’s guest blog post below to learn more!

If you have visited or camped in a national park, national forest, or state park in the United States, you have seen and benefitted from the work of the Civilian Conservation Corps (CCC)! The CCC was created in 1933 as part of President Franklin D. Roosevelt’s (FDR) New Deal Programs to combat the ravages of the Great Depression that included an unemployment rate of over 25% and a stock market that had lost nearly 90% of its value. There were also significant environmental challenges stemming from decades of neglect and abuse of the land, poor agricultural practices, and timber overharvesting as well as droughts leading to the Dust Bowls of 1932-33. The idea behind the CCC was to use human resources to improve natural resources. 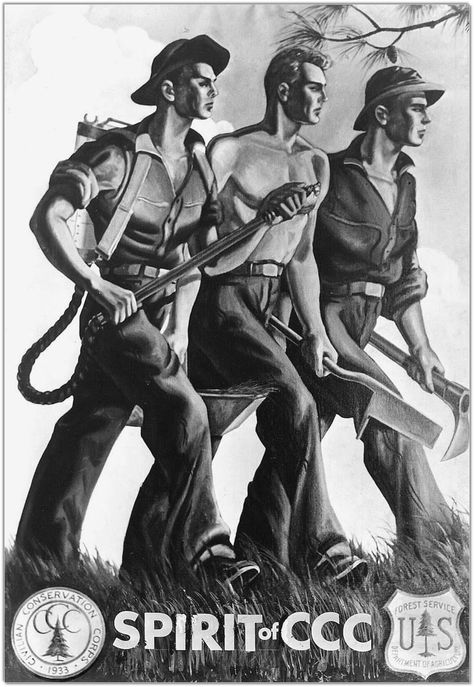 The CCC was designed as a temporary program to employ young men to improve our nation’s infrastructure. During its years of operation, 1933 to 1942, the CCC employed three million young men primarily between the ages of 18 to 25. These young men lived in camps receiving “three hots and cot” in exchange for their labor. They earned $30 per month with $25 going home to their families and the remaining $5 being using to cover their sundries. The “Boys of the CCC” were from families that benefitted greatly from this income during the Great Depression. The typical CCC worker was one of six children and was 18 to 19 years old. The majority of these young men, 70%, were malnourished upon entering the CCC. The average worker gained eight to fourteen pounds during his CCC enlistment. Only 11% of these young men had high school diplomas. In addition to food and shelter, the CCC worker received clothing (denim work clothes and surplus military uniforms) and health care. 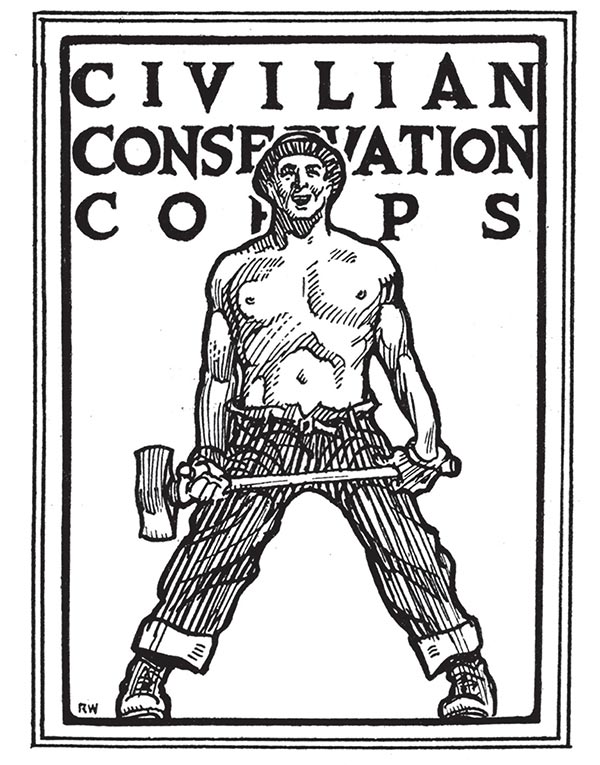 During the nine-year existence of the CCC, 4,500 camps were formed across the United States. The heaviest concentrations of these camps were along the mid-Atlantic coast, the Midwest, and the South. At any given time, each camp included 100 to 300 workers. The young men were housed in large Army tents with 50 workers per tent. In addition to the tents for sleeping quarters, the camps would include office quarters, a recreation tent, a mess tent for meals, as well as a tent for water and waste disposal. Given the CCC existed prior to desegregation, African American CCC workers had separate camps while Native American CCC workers were only allowed in camps on reservations. 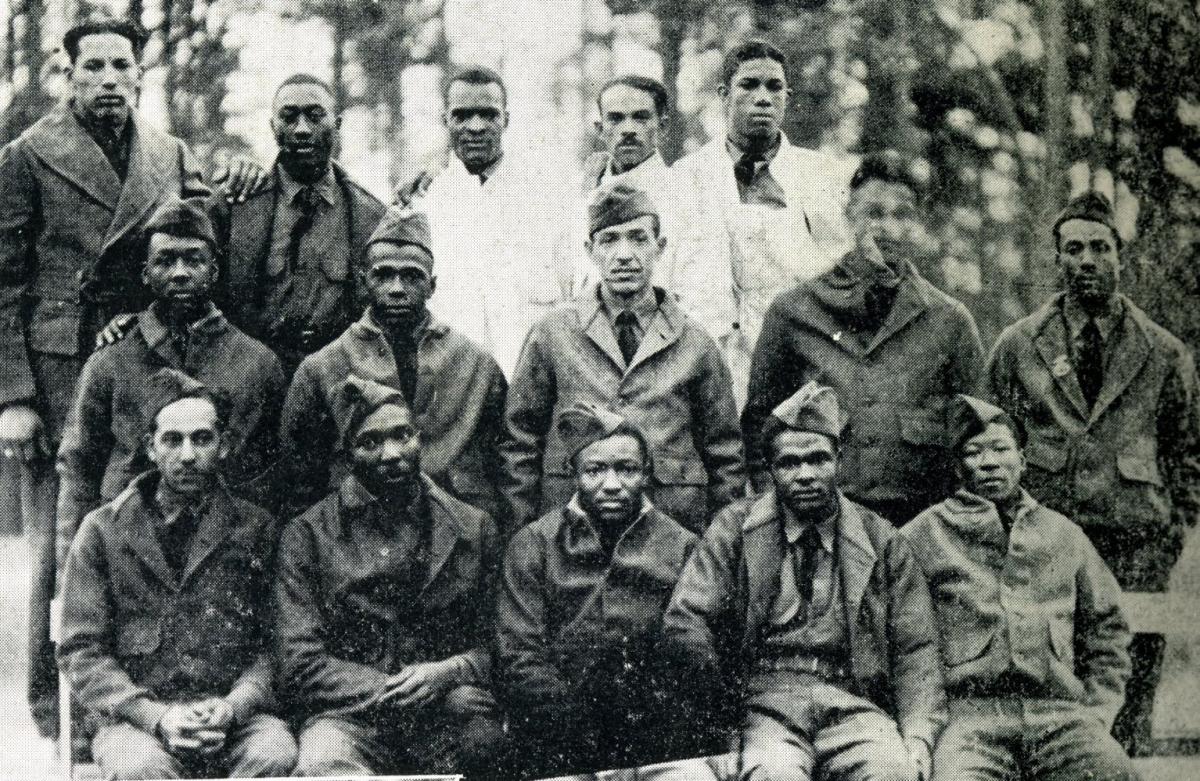 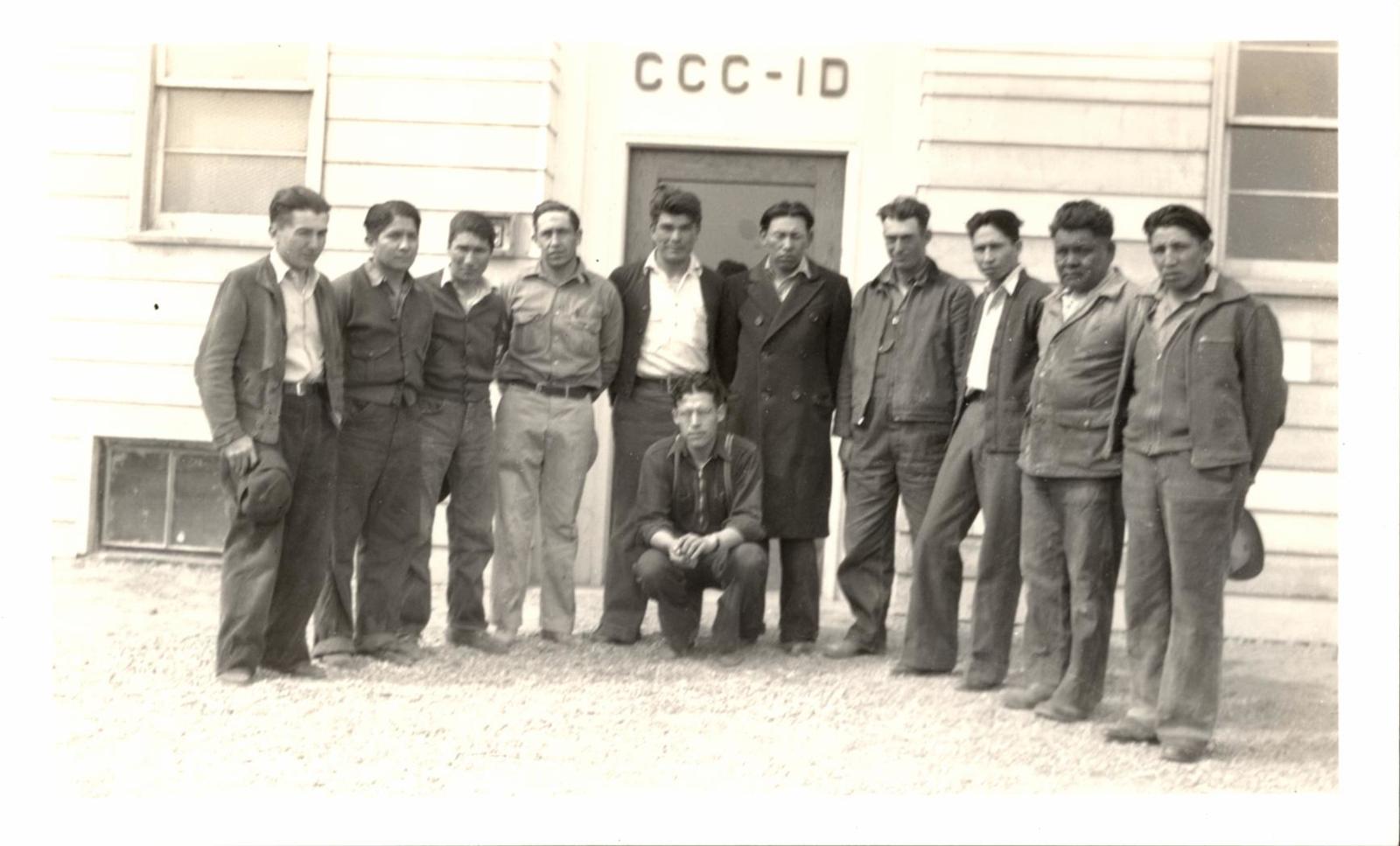 The work done by the CCC was extensive. In addition to “Roosevelt’s Tree Army” planting three billion trees, they built dams, 125,000 miles of roads and bridges, and wired 89,000 miles of telephone lines. Many CCC projects focused on erosion control, stream bank protection, range re-vegetation, mosquito control, and fire management. CCC workers constructing campgrounds, lodges, cabins, fire towers, bridle trails, and 13,000 miles of hiking trails transformed our national parks, national forests, and state parks. Many repairs of historic structures and military forts were completed by the CCC making them more accessible to the public.  CCC projects often focused on building structures in the parks that blended with the natural features of the park. The CCC had significant impact on the landscape and culture of America’s national parks, national forests, and state parks.

The CCC was one of the most popular of FDR’s many successful New Deal Programs and the legacy of the CCC still lingers today in our parks. Unfortunately, in the decades since the CCC, our parks have been neglected with a huge backlog of deferred maintenance projections. It is estimated that our national parks currently have ten to twelve billion dollars worth of deferred maintenance projects. Perhaps with our current conditions of a decaying infrastructure and a global pandemic that leaves the U.S. with high employment and a shaky economy, the time is right for revisiting large scale projects that would benefit workers, the economy, and our infrastructure.

A recent positive development has been the Great American Outdoors Act (2020) as part of larger attempts to stimulate the economy during the COVID pandemic. This act is the most sweeping public land legislation in a generation. There was actually bipartisan support creating this legislation with the funds coming from off shore oil leases rather than from taxes. Funds from this act can be used to address the deferred maintenance projects within our national and state parks, including roads, bridges, trails, visitor centers, etc. The Great American Outdoors Act will permanently fund the Land and Water Conservation Fund.

As part of the Great American Outdoors Act, is now the time to think about a 21st century Civilian Conservation Corps? If so, what would it look like? Do we have the drive and togetherness to complete the task? The CCC from the 1930s was a hallmark economic and youth employment program that transformed America’s national and state parks. As we visit and camp in our national parks, national forests, and state parks admiring their beauty, we can still see the work and legacy of the CCC. What better time to also ponder what we can do now to build upon this legacy keeping our parks beautiful for another generation of outdoor enthusiasts and campers.

Dean is a Professor of Social Work at Western Kentucky University. Laura and Dean have been married for 37 years and have two young adult daughters, Natalie and Claire. In their journey to the empty nest, Laura and Dean discovered the RVing lifestyle and culture. In a series of fortunate events, they purchased a new-to-them 2005 Casita 17’ Freedom Deluxe egg camper in the Fall, 2015. They are particularly fond of attending egg rallies for RVers that own molded fiberglass RVs. They also travel with Gibbs, the Mississippi Maltese.