Stephanie and I have been scratching for time to write our second book–and coming up short.  Parenting, podcasting, freelancing, and teaching are all fulfilling, but time consuming.  This weekend I decided that it was time for some Deep Work. I would take the boys out for five or six hours on Saturday so Stephanie could write.  On Sunday I would take my turn writing.

But then the snow…

It started around 7AM on Saturday morning, as I made myself coffee, and Wesley a strawberry jelly tortilla. I thought to myself, how the heck am I going to get the boys out of the house for six hours during a steady snowfall?

As I sipped my dark roast with my fleece lined slippers and striped pajamas on, my mind flashed back to an Instagram post from earlier in the week. The Asbury Park Punk Rock Flea Market was happening today–up on the boardwalk–and it only happens three times a year.  And guess who just bought a record player? This would, of course, be a perfect place to bring the kids during a snowstorm. Max, Theo, and Wes all want a few Johnny Cash and Elvis Presley records to spin while we play foosball. But would the King and the Man in Black be making an appearance at the Punk Rock Flea Market?

One way to find out folks. 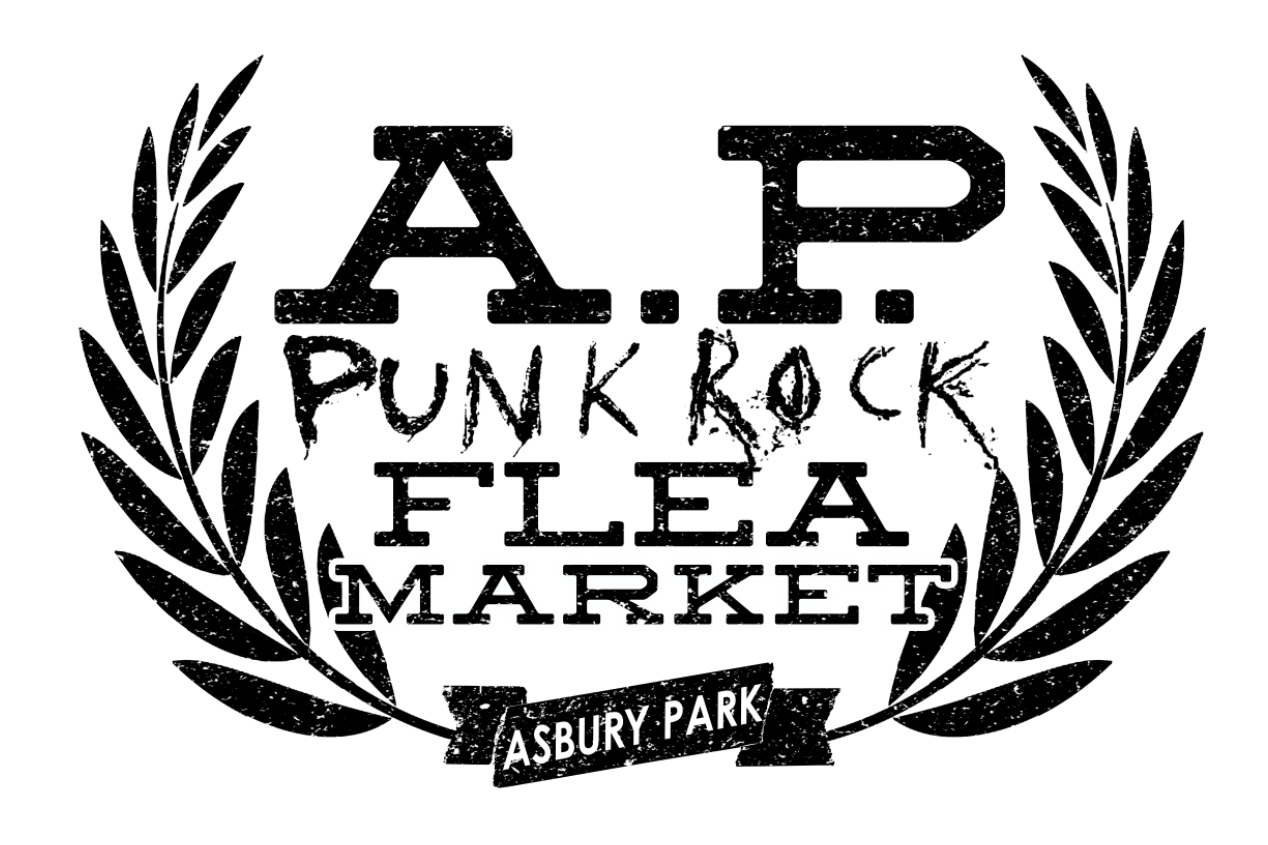 When I bought the record player Stephanie expressed concern that I would go and buy a lot of records. She was right to be concerned.  Now the boys are in on the game too–and I couldn’t be more proud. Records are the epitome of “hygge” after all, aren’t they?

As I drained the coffee from my favorite Yogi Bear mug I realized that the day really could have epic potential for father/son bonding. I would take some of our own advice from the “Kick Those Winterization Blues 2017” podcast that we just dropped by becoming a tourist in my home town, and by reveling in analog pleasures.

After taking the boys to the Punk Rock Flea Market at Convention Hall in Asbury Park  I would take them to the Silverball Museum, a classic pinball arcade that charges a flat fee for the hour.  I’ve been wanting to take the boys there for years–so why not today?

To end the day with a bang we would head to grandma’s house on a secret mission years in the making.  It was time to ransack her attic in search of Stephanie’s long lost record collection.  You see, Stephanie and I moved six times in the first six years of our marriage, and her boxes of vinyl had moved from basement, to closet, to attic.  Or at least I hoped they had.  It has been over a decade since either of us have seen them. But if I could find those records my current collection would multiply tenfold at no additional cost.

So how did the day go? It was magical. The Punk Rock Flea Market was liberal in its offerings, and everyone was kind and friendly to my boys.  As we trudged up to the entrance, covered in snow, the punk rocker behind the ticket booth thanked us for driving in the snow and let us in for free.  I promised her that we would buy some records–and buy some records we did. We found a mint, sealed copy of the ever allusive classic Elvis Sings for Children and Grownups Too! It even came with a special “Memories of Elvis Greeting Card” which could serve in a pinch if I forget to get Stephanie a Valentine’s Day card…

After finding the Elvis record Wes started to ask for Johnny Cash.  I flipped through the record bins as quickly as I could. And LO AND BEHOLD a gift from the gods of Punk Rock! Because The Man in Black is as punk rock as country gets, right? It was a crusty, but bargain priced copy of–not just any Johnny Cash record–but the classic –“At Folsom Prison.” The purchase of this particular record led to an interesting conversation.

Dad: No Max, he was a good man who played for the prisoners to give them some hope.

Theo: Did they boo at him?

Dad: No, they cheered. They were excited to see him.

Wes: Was they robbers dad?

This went on and on.  The boys were amazed that he performed for prisoners inside of prisons–and, in retrospect, those concerts were pretty amazing right? Before this conversation the boys thought Johnny Cash was cool. Now they were in awe. Good work dad.

We rounded off our morning at the Flea Market with a solid Jazz selection: And a pick to honor the gods of punk rock, because they had treated us to such a special morning: I grabbed a cup of coffee at Asbury Park Roasters and we bravely headed out into the blustery snow on the boardwalk.  It was a short, but frigid, walk to the Silverball Museum and the boys thought we were just heading somewhere for lunch–so they were in for a big surprise. As we reached the door to the arcade the boys still had no idea where we were going. They couldn’t read the gigantic signs because of the swirling snow.  A kind stranger saw us coming and opened the door. Wesley started to run in and fell flat on his face. He started crying LOUDLY and everyone inside froze in place and stared directly at us.  With a bag full of records in one hand, and a piping hot coffee in the other, I swooped down and picked him up by the back of his coat.  I plopped him on his feet and asked him if he was okay. He saw everyone staring at him and started to cry even more LOUDLY. Parents, you know the scene. But then I asked him if he wanted to play video games.

He looked up and drank in the warm and colorful glow of the arcade.  He listened to the clack-clack-clacking and the ping-ping-pinging of the pinball machines–and he immediately stopped crying.  He pushed the wet, ice crusted, blond swoop of surfer hair out of his eyes and walked in.  Max and Theo immediately gravitated towards the air hockey table.  Wes went right for the vintage pinball machines. He had to sit on a bar stool to actually see the games, and his hands could barely reach both sides to press the flipper buttons.  But he figured it out. After he finished one pinball game he would ask me to move his seat, raja-like, with him still on it, to the next game. We worked our way up and down the rows. We ordered chicken fingers and pizza.  We watched the snow pile up from inside the warm and cozy arcade.

It was a smashing success. All of the boys had a blast, and we were all sad to leave. But it was getting late and we still had one stop left. Grandma’s house. In search of Stephanie’s long lost record collection.

When we arrived the boys gave grandma big hugs and took out a box of toys that we keep there for just such occasions.  I headed up into the cold and drafty attic with a pair of scissors.  I rooted through box after box in search of Van Morrison, James Taylor, Carole King, and the Rolling Stones.  But I couldn’t find them anywhere. They were long gone, if they had ever been there in the first place.

I heard the boys playing downstairs and calling my name.  I closed up the boxes and shut off the lights. I sat there in the dark for just a second. Strangely, I wasn’t even slightly upset. I hadn’t found the records. But I had found something else. Something infinitely more important. Thankfully it is there every time I look.

I climbed downstairs to claim it.

Postscript from inside “At Folsom Prison.” A New Year’s Wish for Strong and Adventurous Women
Counting Down to the 2018 Florida RV SuperShow, January 17th-21st